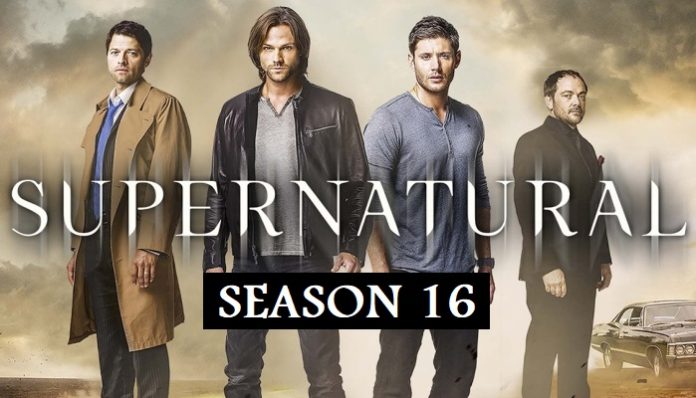 Though the series bid us goodbye a long back, are there still any plans for Supernatural Season 16? Well, here’s everything you need to know

Supernatural is an American horror mystery dark fantasy television series by Eric Kripke. It stars an ensemble cast including Jensen Ackles, Jared Padalecki, Mish Collins, Mark Sheppard, Alexander Calvert, and more. The story revolves around the two brothers, Sam and Dean Winchester, played by Padalecki and Ackles respectively. The powerful duo hunts for monsters, demons, ghosts, and other supernatural beings. The series initially premiered on the WB on September 13, 2005, and became a part of The CW later on. Ever since the finale of Season 15 aired, fans have been keen to know if there will be Supernatural Season 16.

Will we ever get Supernatural Season 16?

Not to keep it hard for you guys but Supernatural Season 16 doesn’t seem possible, at this point, at least. Not only did the series get quite a perfect and satisfactory ending, but it also bid an official goodbye to our favorite duo, Sam and Dean Winchester. Besides, even before the third season premiered, The CW announced that it will be the final season of the series. Still, if they had any plans at all to continue the series, they would’ve announced it by now. Even Eric Kripke is busy writing the famed “The Boys”, so he won’t be coming back for another season of Supernatural. So don’t expect another season, as for now.

When can we see Season 16, if it happens?

To date, there’s no release date not even an official word on the renewal of the series. Still, even if the miracle happens and we get Supernatural Season 16 anyhow, it won’t be coming anytime soon. It will go through conception and creation, writing, filming, and other production stages, and that’s going to take a while. Our wild guess? The end of 2023 or 2024, and that’s only if the series gets a renewal.

It’s time for all the Supernatural fans to get excited as a new spin-off prequel series is in the works. Yes, the below tweet from YVRShoots confirmed this news back in February 2022.

Apparently, the prequel series will be following the story of Sam and Dean’s parents. And as the tweet confirms, “The Winchesters” started its filming in April 2022 in New Orleans and is in the safe hands of Jensen Ackles and his wife Danneel. When will it release? Well, it’s too early to say that as the series has just begun filming. However, we can’t expect it to arrive anytime before 2023.

Where can you watch Supernatural?

Supernatural is available to stream on Netflix with all the seasons and episodes. The series is also available on Amazon Prime in some regions. On rentals, you can watch the series on iTunes, Google Play, and Vudu.

All American Season 5 Release Date: When Will Season 5 Debut on The CW?