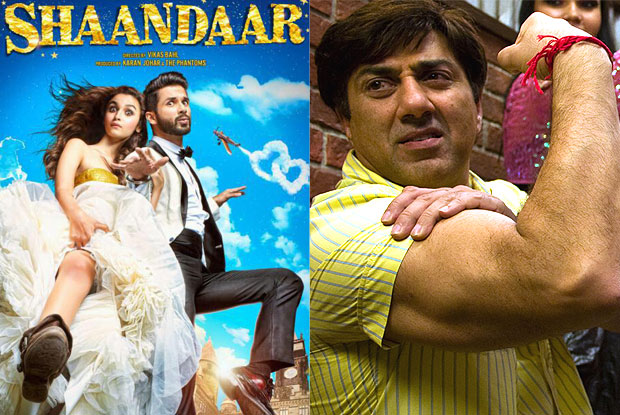 Finally, some good news for Sunny Paaji fans. As we all know, Sunny Deol is all ready to make a big comeback with Ghayal Returns. The movie was initially slated for release with Prem Ratan Dhan Payo but Sunny Deol, who is also directing the film, was not satisfied with the few scenes which he decided to re-shoot. Sunny is all ready with the final product and the movie will now release on 15 Jan 2016.

Ghayal Once Again is a sequel to Ghayal released in 1990. The movie was one of the biggest hits of 1900. Directed by Sunny Deol, Ghayal Once Again stars Sunny himself along with Soha Ali Khan.