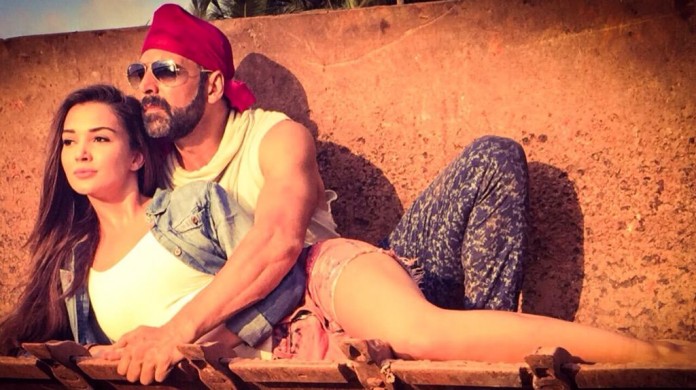 Singh Is Bling starring Akshay Kumar, Amy Jackson, and Lara Dutta was released on 2 Oct 2015. After four weeks of run at the Box Office, the movie is out of most theaters and is expected to wrap its Box Office journey by the end of this week. After a superb opening week with the collection of 77.6 crores, the movie wasn’t really able to make it big in the second and third week. ‘Singh Is Bling’ collected only 14 crores in its second and third week thus taking its lifetime collection to 90 crores. Let’s have a look at the total lifetime collection/cost/revenue and Box Office verdict of the movie.

‘Singh Is Bling‘ is Akshay Kumar’s fourth release of the year. The actor has to really think about the frequency of his releases as none of his movie wasn’t able to touch even 100 crores after superb opening. Here are some Box Office records created by ‘Singh is Bling’.