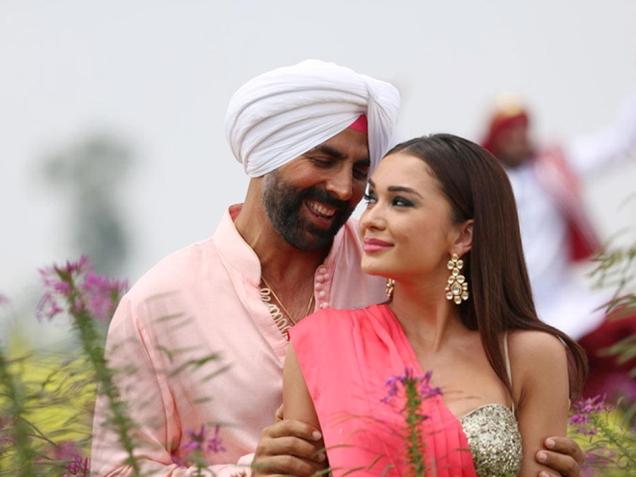 Well, a big opening day was expected as the movie got released on a national holiday. Singh is Bling is Akshay Kumar’s fourth release of 2015 after Baby, Gabbar Is Back and Brothers. All his movies got off to a decent start, but none of them wasn’t really able to capitalize on it. Well, Trade pandits have huge expectations from Singh Is Bling. They are expecting it to be the highest grosser for Akshay Kumar. Let’s have a look at Singh Is Bling Budget and Box Office Economics.

As per the trusted sources, the movie has already recovered 45 crores through satellite, music and overseas rights.

Singh is Bling needs to collect around 90 crores in its lifetime in order to emerge out as a clean hit at Box Office.

With 20 crores on opening day, the movie is all set for a good 50+ crores opening weekend. The real test will start from Monday as there will be a big drop in collections. It would be interesting to see if the movie becomes the first 100 crores grosser of 2015 for Akshay Kumar.