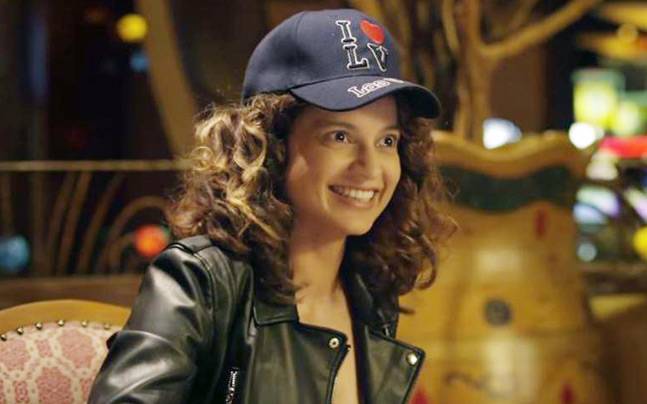 As predicted by us, Kangana Ranaut’s Simran is off to a disappointing opening at the domestic box office. The movie recorded around 15% occupancy on the first day which was expected as the pre-release buzz was low.

As per official numbers, the first day collection of Simran is 2.77 crores. The collections are slightly better than the other release of the day, Farhan Akhtar’s Lucknow Central. After the success of Queen and Tanu Weds Manu Returns, Kangana Ranaut is struggling as far as the box office performance of her movies is concerned.

Like most of the films of 2017, Simran hasn’t been well promoted. Despite being a decent film, it is off to a poor start. The reviews are good and it would be interesting to see, how much growth the movie will see in coming days.

Simran is estimated to be made on a budget of Rs 30 Crores inclusive of printing and advertising cost.

The movie has been released on around 1500 screens in India.

Made on a budget of 30 crores, the movie has recovered around 15 crores from music, satellite and overseas rights. The producers still need to recover the remaining amount from India theatrical distributor share. Simran needs to earn more than 40 crores to be in a safe zone. This certainly looks a daunting task as the opening is too low.

What are your views on Simran first day collection? Share your thoughts with us in the comments section.