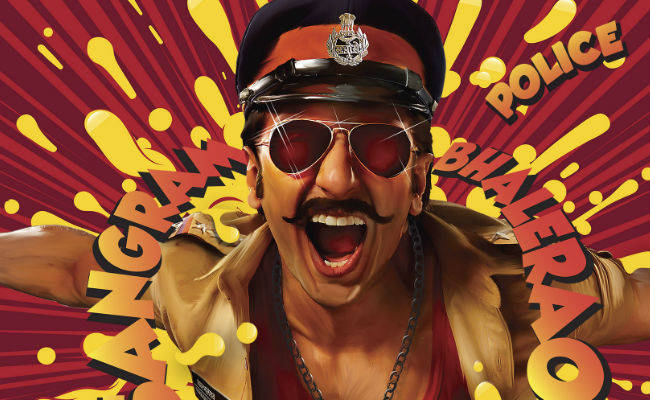 Simmba 1st day collection: Ranveer Singh and Sara Ali Khan starrer Simmba is off to a very good opening at the box office.

After the failure of the last week release Zero, all eyes were on Simmba. Starring Ranveer Singh in the titular role, Simmba is off to a very good opening at the Indian box office. In fact, the opening is better than what most trade experts were expecting. As per the reports coming, Simmba recorded around 45% on its first day. Let’s have a detailed look at Simmba day 1 box office collection report.

As per the report in Box Office India, Simmba registered around 35% opening in the morning shows. Mumbai and Gujarat have the best opening as the movie registers 50% to 60% opening in these circuits.

In central and western circuits like UP and Bihar, the movie recorded around 50% opening in the morning and noon shows. Others circuits also have a decent opening in the range of 25% to 35%.

The movie has received positive reviews from the critics which is generally not the case with masala entertainers. Most of the critics have given 3+ stars to the movie which is a very good sign.

Good reviews and positive word of mouth have ensured that this Rohit Shetty film is there to play a long inning at the box office.

Talking about the movies of 2018, Simmba is the sixth highest opener of the year after Sanju, Race 3, Thugs of Hindostan, Gold and Baaghi 2.

What are your views on Simmba first day collection? Share your thoughts with us in the comments section. Note: These are early estimates. Official numbers will be updated tomorrow.