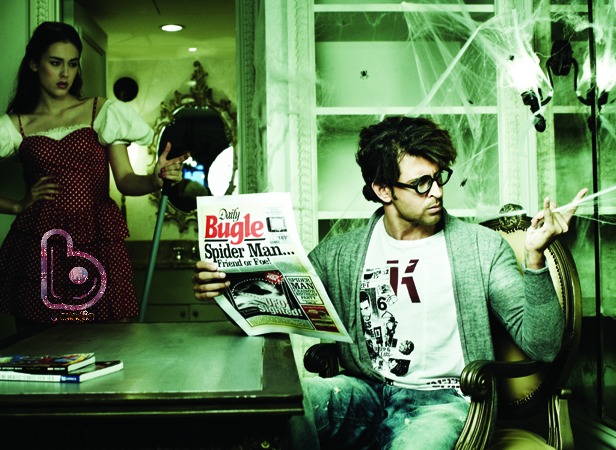 After Mohenjo Daro, Hrithik Roshan will start working on his next project under Sanjay Gupta titled ‘Kaabil’.

The film will be produced by Rakesh Roshan and it is touted to be a revenge drama. Evidently, Hrithik Roshan will play the role of a visually-impaired lover in the movie. The leading lady has not been finalized yet. There was a lot of rumor about Kareena Kapoor Khan being cast in the movie, but Sanjay Gupta himself took to Twitter to deny the news.

According to a source close to the project, “The film will be shot in Mumbai and a few other places that are yet to be finalized. After finishing this film, Hrithik will start shooting for Vijay Krishna Acharya’s next project.”  When producer Rakesh Roshan was contacted, he said, “It’s too early to comment as nothing is finalized yet.”

Well, Hrithik Roshan sure is a busy man and has a lot of movies lined up.