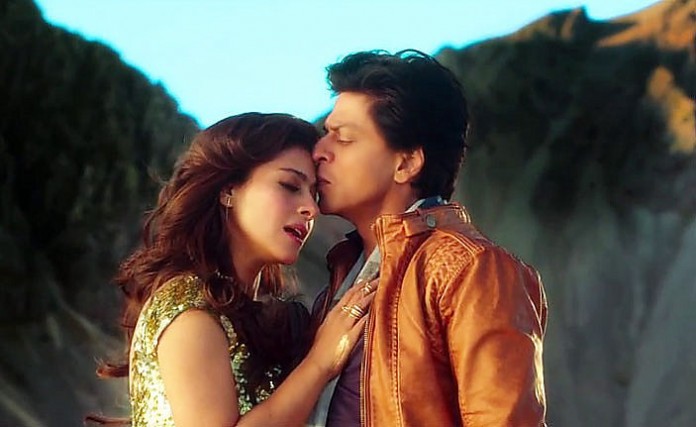 Shahrukh Khan’s Dilwale is on a record-breaking streak in overseas. The movie has grossed $25.5 million to become the 5th highest overseas grosser of Bollywood.

Shahrukh Khan has once again proved that he is the ultimate king of Bollywood in overseas. His latest release Dilwale may have under-performed in India but the movie is still going strong in overseas. In India, the movie is all set to enter the 150 crore club as it has collected 147.38 crores in 4 weeks. Dilwale is performing exceptionally well in overseas as it has grossed $25.5 million to become the become the 5th highest overseas grosser of Bollywood.

With the overseas collection of $25.5 million, Dilwale is now the highest overseas grosser for SRK beating his previous best ‘My Name Is Khan‘ which grossed $25 million in overseas. The movie is all set to beat 3 Idiots which stands at the collection of $26 million. (Read: Top 10 Overseas Grossers of Bollywood)