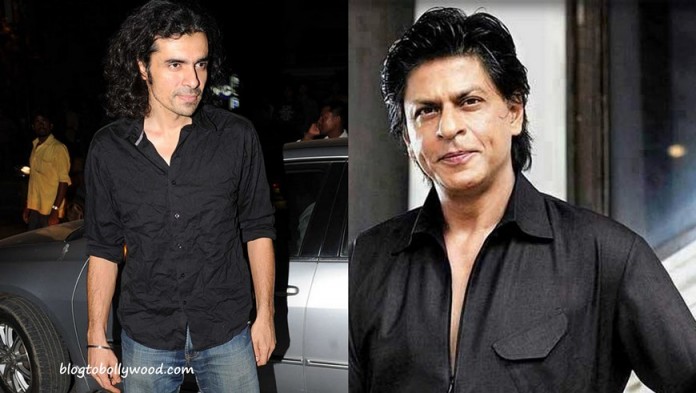 Shahrukh Khan to star in Imtiaz Ali’s next movie

According to the reports by leading daily Deccan Chronicle, Shahrukh Khan has been signed for Imtiaz Ali’s next. As per the reports, Imtiaz and SRK met a few months ago to discuss a project which they have been planning for a long time. After a number of meetings, SRK has given his nod to the movie. When asked about the movie, a source said to Deccan Chronicle:

[quote]Right now, only the core team members know the basic idea of the story. But it is definitely a romantic film and Imtiaz Ali will try to present Shah Rukh in a very new avatar. Taking his stardom in mind, he would try and break the clichés and uncover a new side to the actor. While Shah Rukh is still left to shoot some part of Raees which he will finish it by January. ‘Fan’ is completely shot and is almost ready. If all goes well, Shah Rukh will start shooting for the film in the first half of 2016.[/quote]

SRK is currently busy with the promotion of his next Dilwale. Slated for release on 18 Dec 2015, the movie marks the comeback of SRK-Kajol jodi on big screen.

We are really excited to see two masters of Bollywood working together. What about you guys?