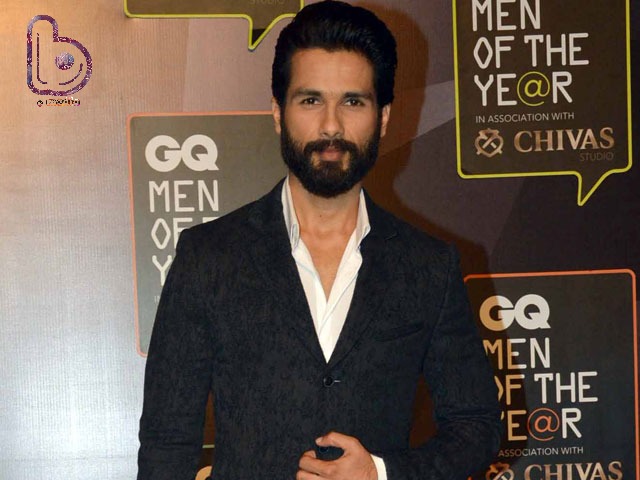 After the not so successful ‘Shaandaar’, Shahid Kapoor is all geared up for his next film ‘Rangoon’ which will be directed by Vishal Bhardwaj.

Time to prep for #Rangoon . Miles to go before I sleep . Keep it real you all . And believe . Because you can .

In the words of the director himself, “Rangoon is a classic tale that will have the musical charm of Moulin Rouge, the romance of Casablanca and the intensity and drama of Saving Private Ryan. Like Saving Private Ryan, Rangoon too is set against the backdrop of World War II.”

Shahid Kapoor, Saif Ali Khan and Kangana Ranaut have been roped in for the period film. Interestingly, Kangana will be traveling to New York City to research her role and will head to an island in Mexico to learn solo living. The film will be shot at Arunachal Pradesh and Mumbai and it will go on floors on November 15.