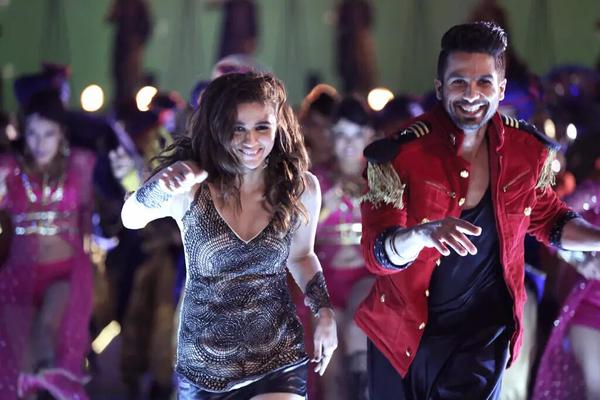 After an average opening weekend with the collection of 33.52 crores, Shahid Kapoor and Alia Bhatt starer ‘Shaandaar‘ bombed at the Box Office on its first Monday and collected only 2.2 crores. The movie continued to drop on each passing day and collected only 6.5 crores from Monday to Thursday. At the end of its first week, Shaandaar now stands at the total collection of 40 crores.

The rejection level for the movie was so high that in last couple of days many shows were cancelled because of very low occupancy.

Shaandaar will be out of the most theaters this week as six new movies are releasing this week which will take huge chunk of screens.

The movie is expected to wrap up its Box Office with the lifetime collection of 45 crores. The total budget of Shaandaar is 75 crores including the promotion and marketing cost thus the producers and distributors have to incur huge losses.