Satyameva Jayate 2 OTT Release: Here’s everything you need to know about the digital release date of John Abraham’s action entertainer.

Satyameva Jayate was a massive hit at the box office. The vigilante action thriller emerged as one of the highest-grossing Bollywood movies of 2018. So, when its sequel was announced, the fans had huge expectations. Satyameva Jayate 2 opened in theatres on Nov 25, 2021. Despite massive promotions, it failed to impress the viewers and critics and emerged as a big box office disaster. As Satyameva Jayate 2 is out of theatres now, John Abraham fans are waiting for its digital release. Here’s everything you need to know about Satyameva Jayate 2 OTT release date and platform.

Featuring John Abraham in triple role Satyameva Jayate 2 made its digital debut on Prime Video on Dec 25, 2021. That’s exactly one month after its theatrical release on Nov 25, 2021. Most Bollywood movies are following this pattern.

Based on the fight against injustice and misuse of power, it is an official spiritual sequel to the 2018 movie Satyameva Jayate. It stars John Abraham in a triple role alongside Divya Khosla Kumar, Harsh Chhaya, Gautami Kapoor and Anup Soni in important roles. Watch the trailer here:

Directed by Milap Zaveri, the movie failed to impress the critics and viewers. It emerged as a big box office failure with a worldwide collection of Rs 17.24 crore. 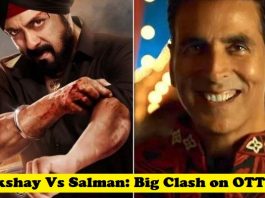 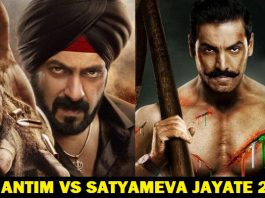 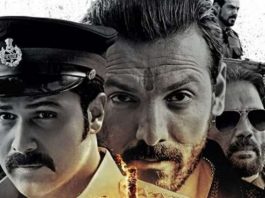