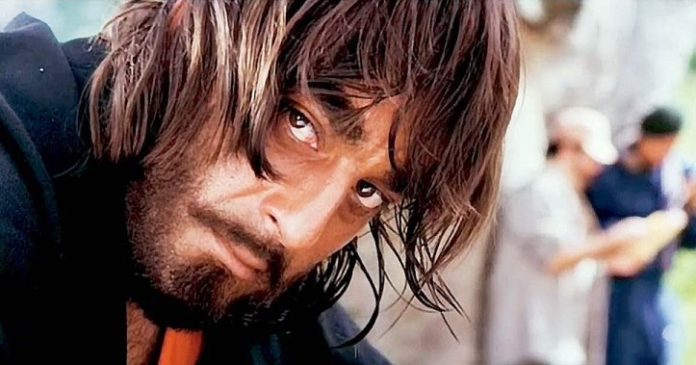 Sanjay Dutt is a pretty good actor but the roles which have given him most acclaim are that of gangsters. The role of Raghu Bhai in a 1999 film Vaastav won him the Filmfare award for the best actor and since then he is regarded as one of the best to portray gangster roles on the big screen. Well, there is a good news for all Sanju baba fans out there. The actor is all set to play a gangster role once again.

Sanjay who is currently busy with the shooting of Bhoomi and Torbaaz has signed yet another film. The film in question is the third part of Saheb Biwi Aur Gangster. Tigmanshu Dhulia who will be directing the film has signed Sanjay to play the role of the gangster in the movie. Like the first two parts, Jimmy Shergill and Mahie Gill will be reprising their roles.

Before this Sanjay has been the part of several gangster films like Kaante, Musafir, Khalnayak, Jung and Vaastav. The film will be jointly produced by Tigmanshu Dhulia, Rahul Mishra and Raju Chaddha. The film will go on the floors in August and is expected to hit the theatres in the first quarter of 2018.