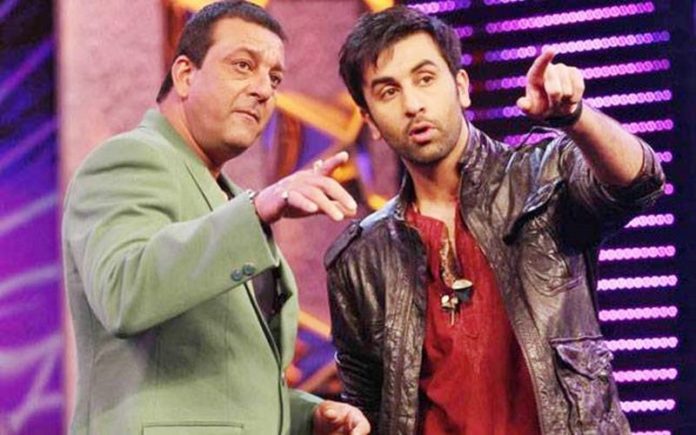 Sanjay Dutt biopic release date: The film was earlier slated to release on Christmas 2017 has now been postponed to 30 March 2018.

Sanjay Dutt biopic starring Ranbir Kapoor has been in news for a long time. It has been the most awaited movie of this year. Initially slated for release on Christmas 2017, the movie has been now postponed to 30 March 2018.

Yet to be titled film star Ranbir Kapoor, Sonam Kapoor, Manisha Koirala, Paresh Rawal, Anushka Sharma and Vicky Kaushal. Ranbir Kapoor is working hard to get into the skin of Sanjay Dutt’s character. The pics which have been doing the rounds suggest that Ranbir Kapoor will nail it as Sanjay Dutt.

Sanjay Dutt biopic was earlier slated for release on Christmas 2017. It seems that the makers have postponed the release date to avoid the clash with Salman Khan’s Tige Zinda Hai which is scheduled to release on 22 Dec 2017.