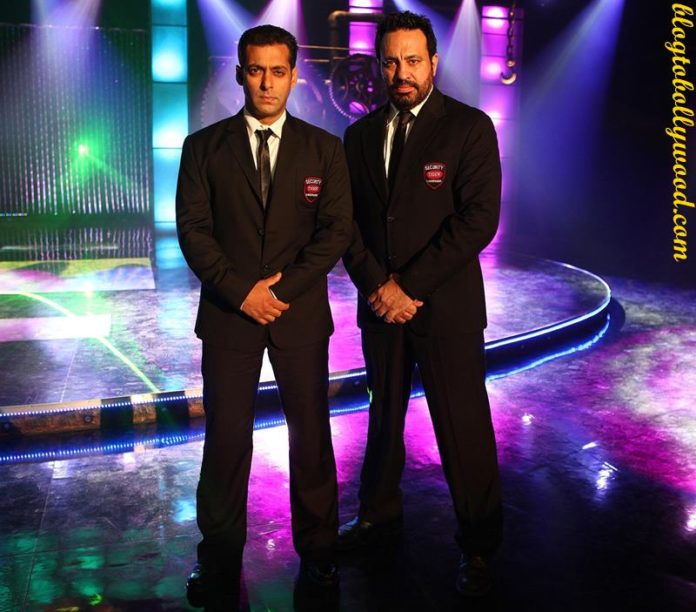 In a rather surprising turn of events, Salman Khan’s bodyguard Shera has been booked for assault by the Mumbai Police.

Often known as Salman Khan‘s right hand, Shera is almost like family to him. Shera reciprocates and calls Salman ‘Maalik’, he is ready to lay down his life for Salman if needed. But things took a sour turn when Salman Khan’s bodyguard Shera was booked under the sections 323 and 326 of the Indian Penal code by Mumbai Police.

Reportedly, Shera got into a heated fight with a staff member of a pub in Vile Parle. Things turned ugly when Shera took out his gun and threatened to break his neck. Apparently, he even beat the guy to pulp. The victim filed an FIR against Shera, whose real name is Gurmeet Singh, after which he was booked under section 323 (punishment for voluntarily causing hurt) and 326 of the IPC.

The complainant is currently hospotalised in Andheri. The police are probing further into the case and no arrests have been made as of yet. Shera is quite close to Salman, Salman’s movie Bodyguard was dedicated to him only. Let’s see what other details come forward in due time about this incident.