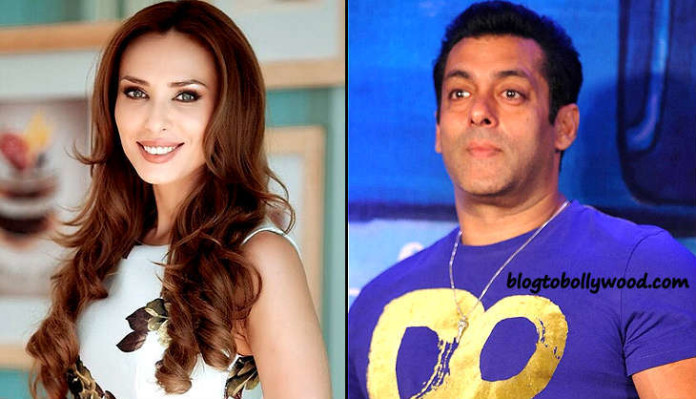 Salman Khan’s marriage has been the talk of the town since long. There are reports in the media that the superstar will finally get married to his rumoured girlfriend Lulia Vantur on 27 Dec 2016 (Salman’s 51st Birthday).