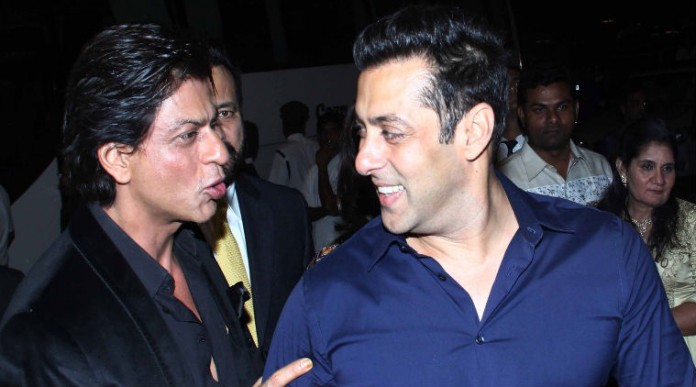 If reports are to be believed then Salman Khan has decided to refund losses to distributors they have incurred by the poor performance of Tubelight at the box office.

Salman Khan’s Tubelight was one of the most awaited movies of the year. While everyone was expecting the movie to become the top grosser of the year, its is struggling terribly at the box office. Tubelight is expected to wrap up its box office run well within the lifetime collection of 125 crores. The poor performance of Tubelight has put the distributors under a lot of pressure as they have incurred huge losses. Remember, the domestic rights of Tubelight were sold to NH Studioz for whopping 132 crores.

Well, there is a news which can put a big smile on distributors’ faces who are facing huge losses. As per the reports coming, Salman Khan has decided to refund the money to the distributors. However, there is no official confirmation on how much money he will return, but the buzz is high that the actor has decided to return around 55 to 60 crores. Reportedly, Salman Khan’s father Salim Khan will arrange a meeting with the distributors to initiate the refund process.

Salman Khan in a way is following Shah Rukh Khan’s path. After the debacle of Dilwale, Shah Rukh Khan took the responsibility of its failure and refunded 50% losses to distributors.

For the last 2 to 3 years, the distributors are losing a hell lot of money on big films. The producers are making profits by selling the movies at huge prices and when these movies underperform, distributors have to incur losses. While the distributors of Tubelight are in loss of around 75 crores, two other big releases of the year, Raees and Kaabil also burnt their pockets.

Distributor Anil Thandani recovered only 60 to 65 crores of 70 crores, he put in to acquire rights of Shah Rukh Khan’s Raees. Similarly, Hrithik Roshan’s Kaabil too was a fruitless project for distributors. It’s high time for the filmmakers to come up with new economic distribution plans as at the end of the day distributors play an important role.