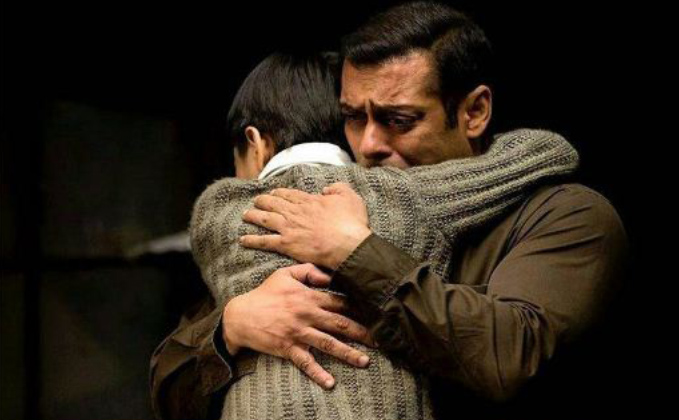 Salman Khan’s Eid release Tubelight was a big flop at the domestic box office. While everyone was expecting it to become Salman Khan’s third 300 crore film, it failed and managed to earn only 121 crores (nett) in its lifetime.

The domestic rights of the movie were sold to NH Studioz for whopping 132 crores. The distributors incurred huge losses of around 70 crores. Some local distributors lost their lifetime earnings and requested Salman Khan to refund the losses. Salman Khan, known for his generous nature has finally repaid 32.5 crores to the distributors.

The news of Salman Khan to refund the money was making headlines for the last three weeks. On Wednesday, the superstars finally called the distributors to refund the losses due to the poor performance of the Tubelight at the box office.

A source close to the development said, “Salman Khan had promised to return his distributor’s money by the end of July. However, he was busy shooting abroad for Tiger Zinda Hai. Now that he’s back in Mumbai, he has agreed to return Rs. 32.5 crores to the distributors. This is half of the total losses suffered by distributors over Tubelight.”

It’s been a year poor year for Bollywood as biggies like Jagga Jasoos, Raees, Tubelight and Jab Harry Met Sejal failed to get the desired results. The distributors and exhibitors have suffered huge losses due to the poor performance of these films. The makers of Raees and Tubelight have compensated distributors for the losses. It’s time for SRK and Ranbir Kapoor to take the next step.