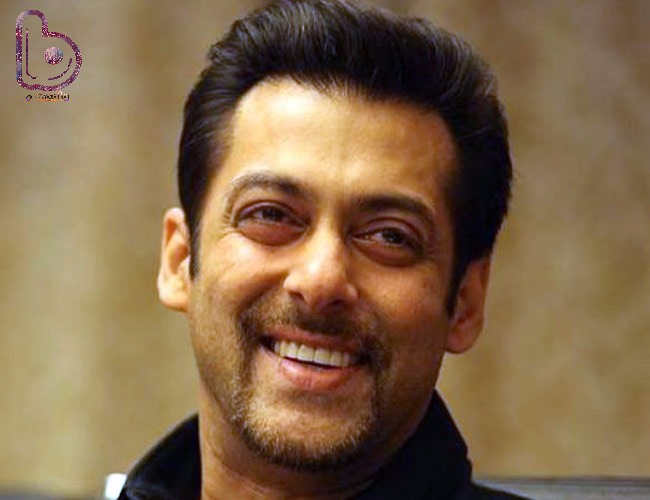 Today is the fourth day since The Bombay High Court started to dictate its order in the Salman Khan Hit and Run Case.

Justice A R Joshi is dictating the order in the case, he pointed out that the prosecution has to prove that Salman was driving his Land Cruiser when it hit a pavement killing one and injuring four others. The Bombay High Court also doubted the evidence of Salman’s former bodyguard Ravindra Patil. He is a witness in the case and he was the one who lodged the FIR on September 28, 2002. The High Court is yet to give a ruling on the admissibility of Patil’s statement.

The order given by High Court stated, “Evidence of Ravindra Patil is not to be considered as an alternative as it was recorded for a lesser charge.”

When Patil lodged the FIR, he did not mention whether Salman was driving the car under the influence of liquor. However, on October 1, 2002, after the receipt of Salman’s blood test report, Patil gave a statement saying that the actor had taken drinks on that day and he had warned him not to drive rashly or else he would meet with an accident, but Salman did not pay heed to his advice.

“In view of this, he (Patil) is  a “wholly unreliable witness”, the Judge noted while dictating his order in the court for the third consecutive day.

Patil passed away in 2007 and was not available during the trial in the sessions court. However, the trial court accepted Patil’s statement and said it was admissible in law, based on which the actor was convicted.

The final verdict in the case is likely to be out today. Based on all these facts, Salman is likely to get remission of his five-year sentence awarded by Sessions Court.