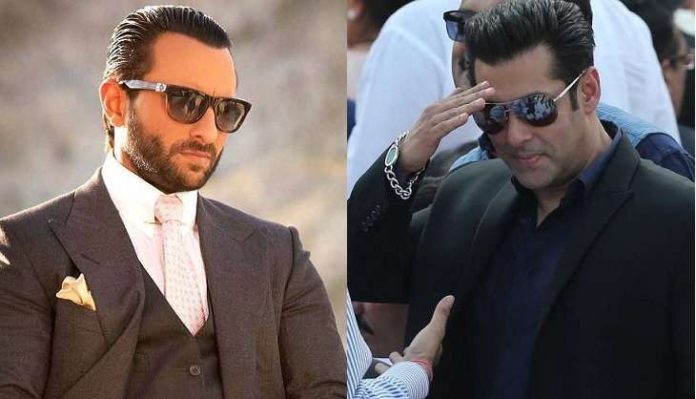 Saif Ali Khan has been a part of both Race and Race 2. So, it was quite a surprise not to see his name in the third instalment of the franchise. Find out here why Saif Ali Khan rejected Race 3.

Saif Ali Khan has not been doing a lot of films for the past few years but the Race franchise has always been something that is closely associated with him. He made a whole new identity for himself as the handsome-evil lead of the action thriller movie series. But when the third part was officially announced, Saif’s name was nowhere to be seen. Let’s find out why Saif Ali Khan rejected Race 3.

According to recent reports, even though Salman Khan and Jacqueline Fernandez were finalized as the leads of Race 3, the makers of the third part did actually approach Saif Ali Khan for the movie. They wanted him to be a part of the third sequel just like he had been a part of the other two films. But when Saif found out that Salman has already been finalized as the lead, he refused the offer flat out.

Considering the fact that Saif Ali Khan was the lead in the previous parts, it is quite understandable that he did not like it one bit that his role has been replaced by Salman Khan. Plus he was being offered the second lead in the movie. Saif was the USP of the Race franchise and we are surely going to miss him in the third part.

Race 3 will be helmed by Remo D’Souza and the movie is expected to release around Eid 2018. The big question now is whether Salman Khan will be able to fill Saif Ali Khan’s shoes in Race 3? Tell us what you feel below in the comments section.