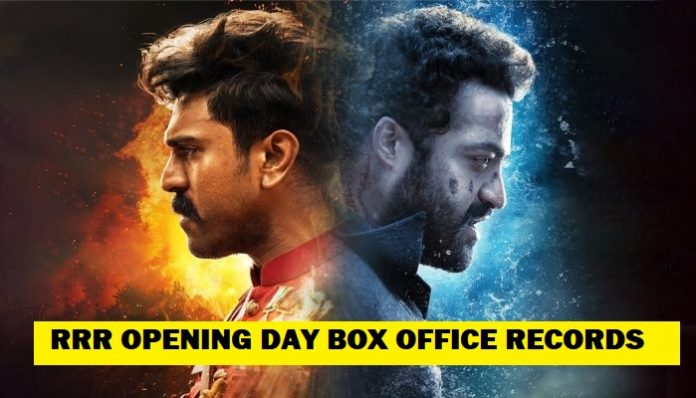 SS Rajamouli’s RRR is looking to break these box office records on its opening day.

RRR finally hits the big screens on March 25, 2022, and moviegoers across the world are super excited. The buzz is sky high and the movie is set to rewrite box office history. On its opening day, SS Rajamouli’s RRR has created several records at the Indian and overseas box office. Here’s a look:

We will keep on updating this list as the numbers are out.

RRR is a fictional story about two Indian revolutionaries, Alluri Sitarama Raju (Ram Charan) and Komaram Bheem (Rama Rao), who fought against the British Raj and Nizam of Hyderabad respectively.

OTT Releases: 4 Big South Movies Releasing on OTT on May 20