Remo D’Souza is ready with a new script and Ajay Devgn and Sooraj Pancholi to play brothers in it.

According to the report of a leading daily, “Sooraj and Ajay play brothers in the film. Remo is known for his dance films but this one is more than a dance film. It is an emotional film that revolves around the relationship between the two brothers. There will be a lot of stunt scenes as well as dance numbers in the film, which is why Remo decided to pick Ajay and Sooraj. Devgn will also co-produce the film. Shooting for the film begins in September after Ajay wraps up his directorial project Shivaay and Remo finishes A Flying Jatt.”

The plot-line of the movie sure sounds very interesting. We can’t wait to know more about it like who will be playing the female leads in the movie. Stay tuned with us to stay updated. 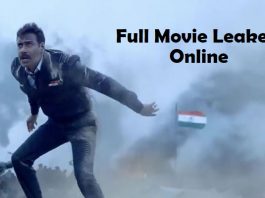 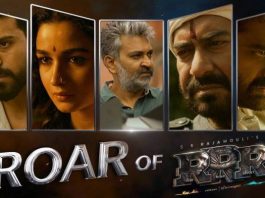