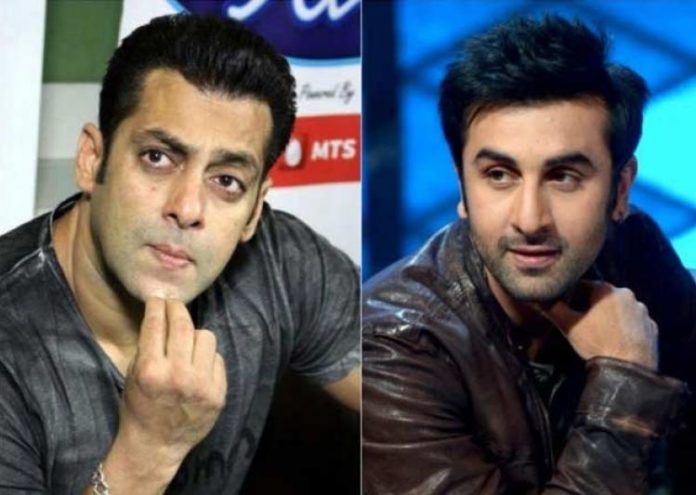 All ardent Bollywood fans are well-aware that ‘Eid’ is reserved for Salman Khan solely and all other movies change their release date in order to avoid the clash with Salman. However, that doesn’t seem to be the case with Sanjay Dutt’s biopic! The biopic starring Ranbir Kapoor, who will essay the role of Sanjay Dutt, has changed their release date to Eid 2018, which means it will clash with Salman Khan’s next with Remo D’Souza. Though initially, the makers said the biopic will release in March 2018, we still are not sure why they have moved forward their release date to Eid 2018.

Many insiders from the industry have revealed that this film will see Ranbir Kapoor in a path-breaking role of his entire career. With the kind of preparations which Ranbir Kapoor has been doing to get into the skin of the character, our source said that it won’t be a surprise if Ranbir Kapoor walks away with all the major awards for the film.

If this is really happening, it definitely will will add more fuel to the cold-war between Salman Khan and Ranbir Kapoor who do not share good vibes given their history with Katrina Kaif! Although, Kat is on friendly terms with both her exes, the males haven’t managed to get on good terms. In fact, many a times we saw Salman taking digs at Ranbir on Koffee With Karan and Bigg Boss.