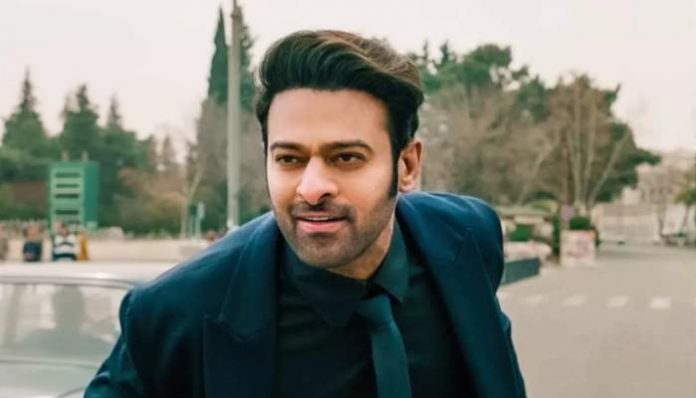 Who would have thought that a mega-budget budget movie featuring Baahubali star Parbhas would find it difficult to stand at the box office for a week? Well, it has indeed happened. Prabhas starrer Radhe Shyam has failed big time at least in Hindi markets. The movie opened to dismal numbers and failed to pick up.

Directed by Radha Krishna Kumar, Radhe Shyam collected around Rs 4.8 Crore on its opening day. It recorded no growth over the weekend to end the first weekend on a poor note. As per early reports, Prabhas starrer earned around Rs 5 Crore on Sunday. The first weekend total stands at Rs 15 Crore. This is even less than the opening day collection of Saaho (Rs 25 Crore).

One of the prime reasons for the failure of Radhe Shyam is poor promotion. Being one of the most hyped movies for two years, it debuted in theatres with almost zero pre-release buzz. If the pre-release buzz was zero, poor content does the rest. Critics assailed the movie for poor screenplay, direction and story.

It’s all over for Prabhas starrer as it fails to even compete with a low budget The Kashmir Files which has set the box office on fire. The hard-hitting drama movie collected around Rs 24 Crore in the first weekend, which pretty much tells the story.

Now, the question is how much will Radhe Shyam (Hindi) earn in its lifetime. Well, things are not looking good at all. The game is almost over. We aren’t expecting the movie to collect more than Rs 15 Crore from now. Prabhas starrer will witness a huge blow on Monday. The lifetime collection of Radhe Shyam would be around Rs 30 Crore. A big disaster.

Well, the failure of Radhe Shyam has once again proved that star power is not the only factor to drive big money at the box office. The content needs to be good.