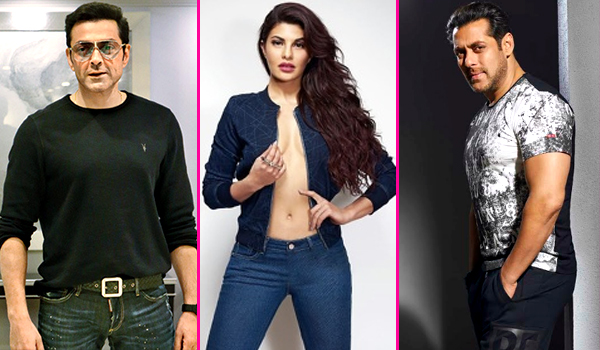 Race 3 Release Date: The Release Date Of The Hottest Film Of 2018 Has Been Confirmed. Salman Khan’s Race 3 Will Release On Eid 2018.

Race 3 will be one of the hottest films of 2018. It has been in news ever since Salman Khan has replaced Saif Ali Khan. It is confirmed that Salman Khan and Jacqueline Fernandez will be the main leads in the film. There were reports that Amitabh Bachchan and Emraan Hashmi has joined the star cast of the movie. Well, these reports have turned out fake as both of them are not on the board. There were reports that Amitabh Bachchan and Emraan Hashmi has joined the star cast of the movie. Well, these reports have turned out fake as both of them are not on the board. Amitabh has rejected the movie due to his busy schedule and Emraan too hasn’t been signed. The new member of the star cast is none other than Bobby Deol. Bobby has been associated with Tips films for more than 15 years now. He was the main lead of all Abbas-Mustan films released from 1999 to 2008.

Race 3 will be directed by Remo D’Souza. Salman Khan’s love for Eid continues as Race 3 will be his 8th release on the festive season in the last 10 years. Salman’s this year Eid release Tubelight was a flop at the box office with the lifetime collection of 121 crores.

On the work front, Salman is currently busy with Bigg Boss. Jacqueline is about to start the shooting of her next film ‘Drive’ which stars Sushant Singh Rajput. How excited are you for Race 3? Share your views with us in the comments section.