Raat Akeli Hai is one of the 17 new Netflix originals which was announced on July 15, 2020. It is the first Bollywood movie that has skipped theatrical release and premiered directly on Netflix. Premiered on July 31, 2020, Nawaz and Radhika Apte starrer murder mystery thriller is getting rave reviews from the critics.

However, there is some bad news for Netflix. Several piracy websites including Moviesflix and Movierulz have leaked the HD print of Raat Akeli Hai. The HD print of the movie was leaked within hours of its release and now the download links are circulating on social media and Telegram channels.

Raat Akeli Hai is a complicated murder mystery directed by Honey Trehan. The plot of the movie revolves around a mysterious murder whose suspects are from the same family. Each member of the family has a hidden motive. Nawaz (Inspector Jatil Yadav) is the investigating officer of the case.

As Jatil (Nawazuddin Siddiqui) starts his investigation to find the truth, he comes across various complexities and deals with the political clout of the family. As the investigation moves forward, the involved family uses all the external power to disrupt the case which becomes more complicated and raises even more doubts.

The movie stars Nawazuddin Siddiqui and Radhika Apte in lead roles. A look at star cast of the movie:

The movie is directed by Honey Trehan who has worked as an assistant director in well-known for movies like Talvar, Delhi Belly, Udta Punjab and more. He is making his debut as a director with this movie.

Netflix is a worldwide streaming giant. In India, it comes up with a one-month free trial. During this trial, you can watch as many movies and shows as you want. You just have to sign-up for a new account.

The movie has received decent reviews so far. Most of the critics have rated it as a well-made and detailed murder mystery, giving more than 3 stars. With an IMDb rating of 7.2/10 (11000+ votes), Raat Akeli Hai manages to impress the viewers as well. 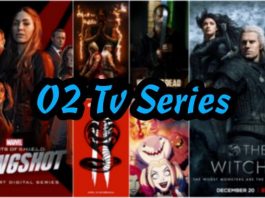 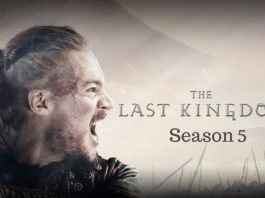