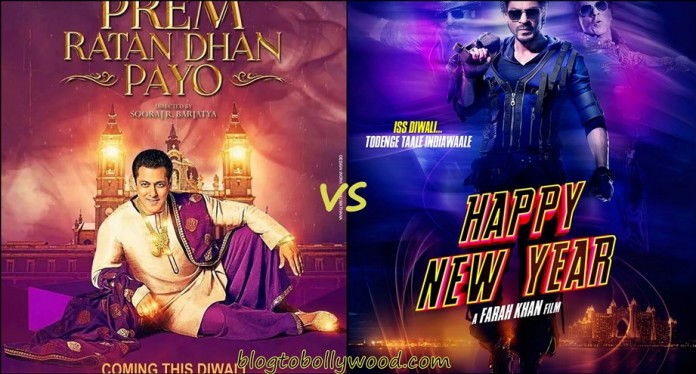 Salman Khan’s Prem Ratan Dhan Payo is one of the most awaited releases of 2015. The movie will hit the theaters on 12 Nov 2015 and we assure you that there can’t be a better release date for a family drama coming from the house of Rajshri – A production house famous for producing family entertainers.

Prem Ratan Dhan Payo is our best bet to be the highest opening day grosser of all time and here are few points to support our argument.

Whatever be the case, Ye Diwali To Hai Bas Prem Wali. I am really excited for the Prem’s comeback. Are you? Your reaction on Prem Ratan Dhan Payo vs Happy New Year. Do you think PRDP will break the opening day record of Happy New Year?