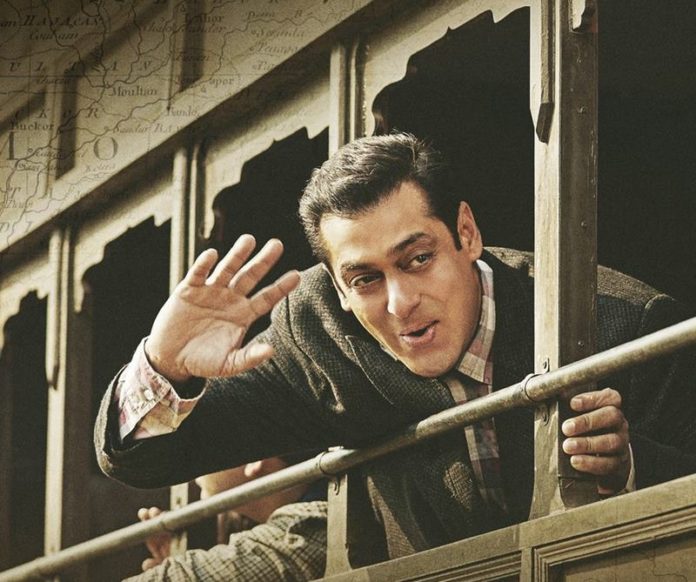 The most awaited release of the year, Salman Khan’s Tubelight will hit the theatres on Friday. In the last 10 years, films released during Eid have emerged as huge blockbusters at the box office. Salman Khan’s last three Eid releases earned 200+ crores at the domestic box office. In fact, his last two Eid releases, Bajrangi Bhaijaan and Sultan crossed 300 crores mark in India. Since Tubelight will be the biggest Bollywood release, it is expected to create new box office records. (Read: Tubelight budget and screen count)

Since Tubelight releasing on Eid, the expectations of the fans are sky high. Tubelight has created tremendous buzz before release. The moviegoers are desperately looking for a solid entertaining film after Bahubali 2 and Tubelight could be the answer for them. The movie is expected to take a bumper opening at the box office. Salman Khan’s Eid releases over the years have taken superb openings and the same is expected from Tubelight.

We are expecting Tubelight to earn around 28 crores on the first day since it is releasing in Ramadan period. With Eid falling on 26th June, Tubelight will witness huge growth from 23rd June to 27th June. We are expecting it to cross 200 crores in the first week itself. (Read: Tubelight box office prediction)

What are your expectations from Tubelight? Share your views with us in the comments section. Predict the first day collection of Salman Khan’s Tubelight.