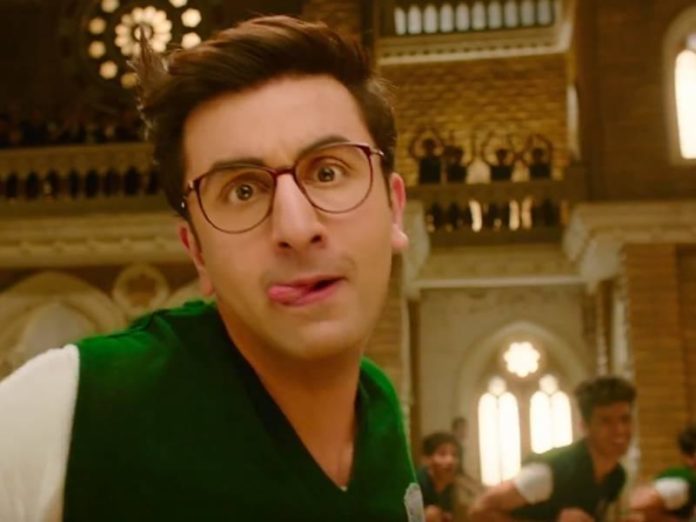 After multiple delays, Ranbir Kapoor and Katrina Kaif Jagga Jasoos is all set to release tomorrow. It took around four years for Anurag Basu to complete the film. It has been in news for a long time because of various reasons like production issues, Ranbir-Katrina’s break up etc. Now, the film is releasing tomorrow and we are expecting it to perform well at the box office. The team of Jagga Jasoos has a big reason to smile as, despite multiple delays, the movie has created decent buzz.

Talking about Ranbir Kapoor’s top opening day grossers, Besharam is at the top of the list with the collection of 21.56 crores. Besharam is followed by Yeh Jawani Hai Deewani (19.5 crores) and Ae Dil Hai Mushkil (13.3 crores). As per our prediction, Jagga Jasoos will take the fourth position in the list by beating Rockstar which earned 11 crores on the first day. Let’s have a look at the list of Ranbir Kapoor’s top opening day grossers in detail.

Jagga Jasoos is releasing on around 2700 screens. As per our prediction, it will collect 10 to 12 crores on its first day. If accepted by audience then it will be among the top grosser of Ranbir Kapoor.

What are your expectations from Jagga Jasoos? Do you think, it will make it to the list of highest opening day grossers of 2017? Share your views with us in the comments section. Also, predict the first collection of Jagga Jasoos.