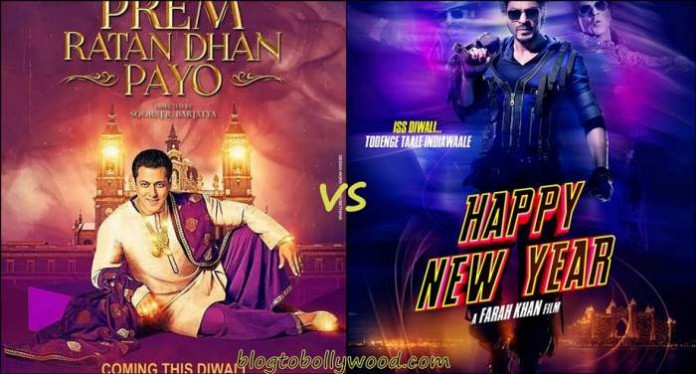 Salman Khan’s Prem Ratan Dhan Payo may have bombed at the Box Office after a superb opening weekend, but the movie is still on a record-breaking streak. After beating SRK’s Happy New Year at the domestic Box office with the collection of 206.63 crores in 20 days, the movie has now become the sixth highest worldwide grosser of Bollywood.

Salman Khan is now the only actor with 1000+ crore collection in a single year. Salman’s Eid release Bajrangi Bhaijaan has a worldwide collection of 626 Crores.