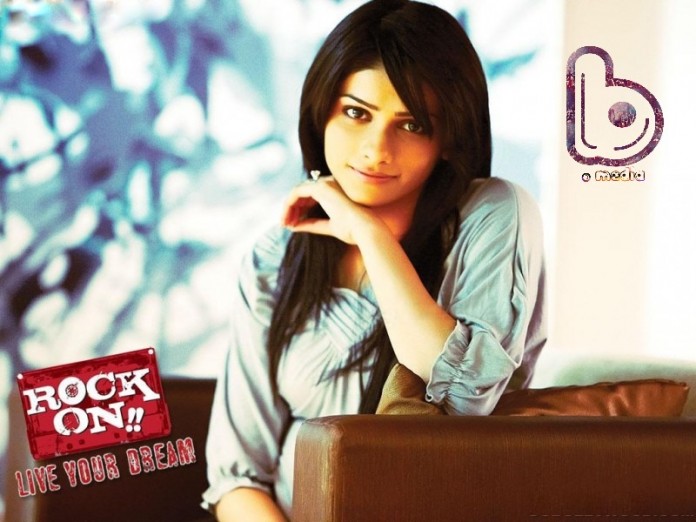 Prachi Desai made her debut in Bollywood with Rock On.

She played the role of a neglected wife in the prequel, but she will be playing the role of a much stronger working lady in Rock On 2. That is the reason why they decided to cut off her long tresses and give a strong chic look. The shooting of the film has already kicked off in Shillong and Prachi has also left Mumbai to join the rest of the team there. They will shoot at various locations in Shillong for about two months.