Tiger Shroff is currently busy with the shoot of his next film titled Munna Michael. Directed by Sabbir Khan, the movie also stars Nawazuddin Siddiqui and debutant Niddhi Aggerwal. Munna Michael Micheal is Sabbir and Tiger’s third association after Heropanti and Baaghi.

The story is about a young man from the streets, called Munna (Tiger Shroff), who from a young age was a big fan of the star Michael Jackson, to make money he danced his songs in the streets. How his life changes when he gets an opportunity to dance in a national dance competition on television. Nawazuddin Siddiqui to play Tiger’s manager in the movie.

Have a look at some pics from the film’s sets:

Tiger has huge expectations from Munna Michael as his last two movies with Sabbir were super hits at the Box Office. Directed by Vicky Rajani, Munna Michael is all set to release on 7th July 2017. 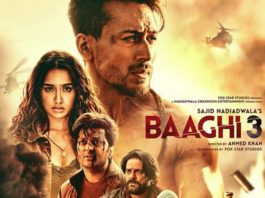 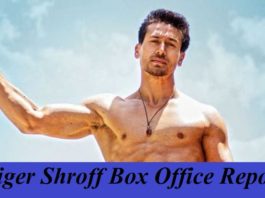 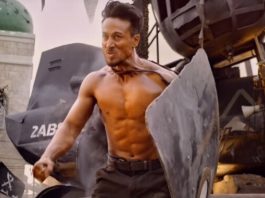