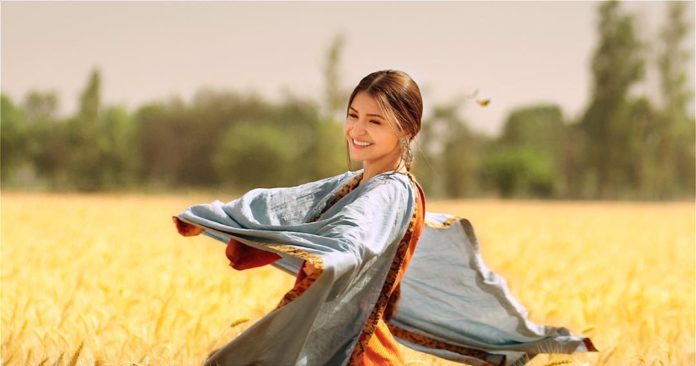 Anushka Sharma’s second production venture failed at the box office. The producers and distributors managed to make profits thanks to ideal music and satellite rights deal. The movie should have earned at least 50 crores worldwide to be called a hit at the box office.