Parampara is a Telugu crime drama series. It is a David Vs Goliath story where an underdog fights his powerful shrewd and ruthless uncle for the integrity and honor of his wronged father. After a success of the first season, the series is back for its second season which delves deep into twisted relationships and thirst for power as family rivalries amplify.

YouTuber and Bigg Boss season 5 runner-up Shanmukh Jaswanth is making his OTT debut with the upcoming suspense drama web series Agent Anand Santosh. The 10-episode weekly detective series is about a young man who aspires to be a detective. He joins an agency and is tasked to solve a case of young girls getting kidnapped.

NSIIH is a movie that explores issues like heartbreak, depression, and suicide in a lighter mood. It stars Rishi, Dhanya Balakrishna, Greeshma Sridhar, and Apoorva S Bharadwaj, among others in lead roles.

“When a police officer’s hunt for a convict on the run takes an unexpected turn, a story filled with emotions, fate, and revenge unfolds in front of him.”

So, which of these South releases are you excited about? Share your views with us in the comments section. 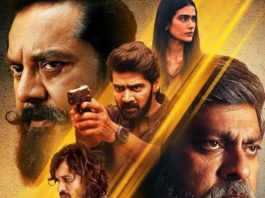 The Gray Man to Ghar Waapsi, Top 7 OTT Releases Of... 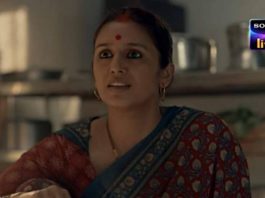 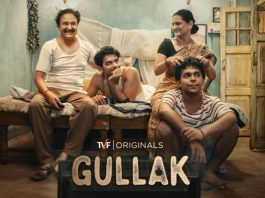