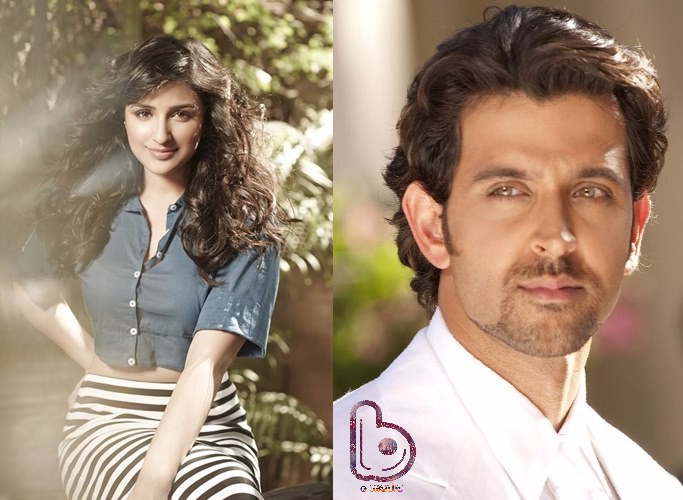 Parineeti Chopra has had a major make-over in the last few months. Her slim-trim avatar is now more in demand.

Currently, Parineeti Chopra is not doing any movie but she was recently approached by Sanjay Gupta for his upcoming flick ‘Kaabil’ opposite Hrithik Roshan. The film will be produced by Rakesh Roshan and it is touted to be a revenge drama. The shooting will start from February.

But Parineeti politely declined the offer as the dates of Kaabil were clashing with the dates of Aditya Chopra’s Befikre which she had already signed. Parineeti Chopra has always been loyal to Yash Raj banner since they introduced her into B-Town with Ladies Vs Ricky Bahl.

Also read: Hrithik and Kareena may work together again in Sanjay Gupta’s next.

She is often seen hanging around the Yash Raj studio now and then. Her current boyfriend Maneesh Sharma is directing Shah Rukh Khan’s Fan and she spends most of her time on the sets of Fan. Apparently, she likes to watch Maneesh and Shah Rukh Khan doing their business.

Wouldn’t it have been great if Parineeti could work opposite Hrithik?