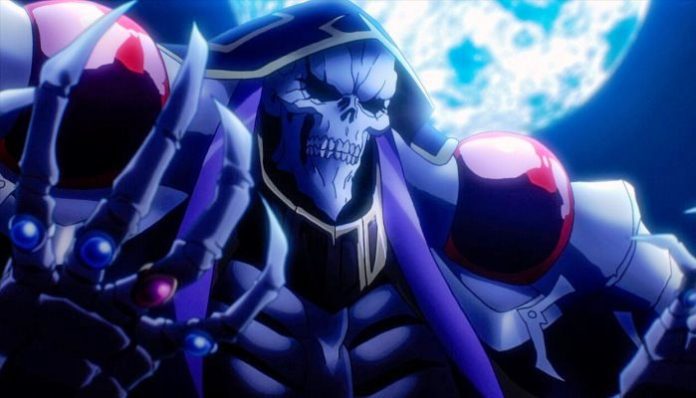 The much-awaited fourth season of popular action anime Overlord premiered on July 5, 2022. In the first two episodes, we saw how Ainz wanted to establish a kingdom where all races live together in harmony and peace. However, his servants Aand Demiurge only care about World domination. Ainz parted ways with them. In the third episode, titled ‘Baharuth Empire,’ Cardinals have a meeting to discuss political problems which include the alarming rise of Momonga to power. There is a lot of exciting stuff coming up in upcoming episodes. So far, three exciting episodes have and the fans are now looking forward to watching the next episode. Here’s when Overlord Season 4 Episode 4 is releasing on Crunchyroll.

Since its debut on July 5, 2022, Overlord Season 4 is following a strict weekly release schedule. Season 4 debuted on July 5 followed by the second and third episode on July 12 and July 19 respectively. We aren’t anticipating any change in the release schedule.

Crunchyroll Premium subscribers can watch the new Overlord 4 episodes as soon as they go live. Those having a free Crunchyroll account won’t be able to watch the new episodes live. They can only watch the previous three seasons on the platform.

How many episodes are there in Overlord Season 4?

Like the previous three seasons, the fourth season of the anime series has 13 episodes. If the anime follows a strict weekly schedule and doesn’t take any break the Season 4 finale will air on Sep 27, 2022.

When is the Overlord Season 4 Episode 4 English dub release date?

Overlord Season 4: Release Schedule, Number of Episodes & Where to Watch!