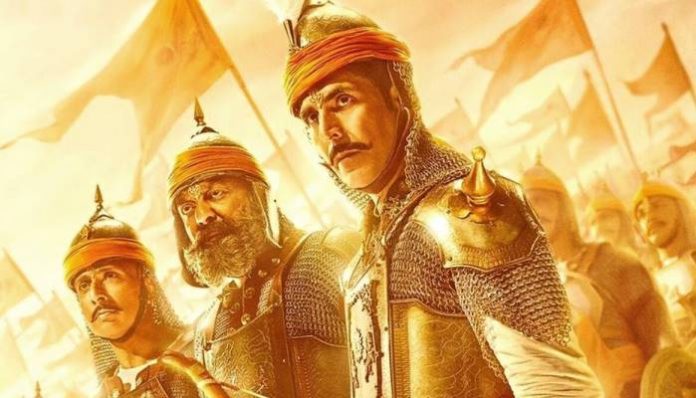 Just like June, July is going to be an action-packed month for binge-watchers with several big movies and web series coming up.

In June, we saw the release of some most awaited OTT titles like Peaky Blinders, Ms. Marvel, The Boys, and others. The trend will continue in July as more exciting content is in store for binge-watchers. On the very first exhilarating movies and web series are debuting on several OTT platforms. Here’s a look at movies & shows releasing on July 1, 2022, on OTT.

The biggest release of the day is Netflix’s popular fantasy show Stranger Things. The story continues as a group of teens is squabbling with an alien creature they call Vecna. Eleven will also return from the lab after retrieving her power to save her friends from Vecna.

The finale is going to be an adventurous ride as we will witness Eleven-Vecna face-off this time.

One of the biggest box office disasters of the year, Akshay Kumar’s Samrat Prithviraj is making its OTT debut earlier than we have expected. Released in theatres on June 3, 2022, the movie will be released on Prime Video on July 1, 2022.

The movie stars Kangana Ranaut alongside Arjun Rampal and Divya Dutta with Saswata Chatterjee in a supporting role.

The Terminal List is an action thriller series based on the novel of the same name by Jack Carr. It stars Chris Pratt, Taylor Kitsch, Constance Wu, Jeanne Tripplehorn, Riley Keough and Patrick Schwarzenegger.

The series follows James Reece (Chris Pratt) after his entire unit of Navy SEALs is ambushed while on a covert mission. Reece returns home to his family with conflicting memories of the event and a guilty mind. As new evidence comes to light, Reece discovers dark forces working against him, threatening not only his life but the lives of those he loves.