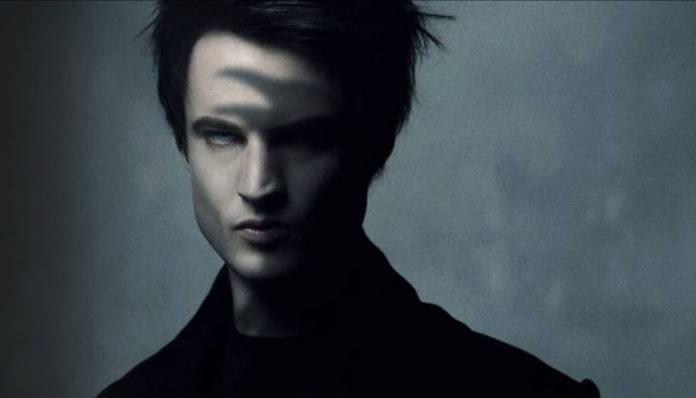 Every week more than 50 new titles release on OTT platforms. So, it becomes a headache to decide what to watch and what to skip. That’s why every week we share a list of selective OTT releases that should be part of your watchlist. Today, we are looking at the top 5 new movies and shows releasing on Aug 5, 2022. These five titles should be on your weekend watchlist.

Darlings is a dark comedy starring Alia Bhatt, Shefali Shah, Vijay Varma, and Roshan Mathew in the lead roles. The story revolves around the lives of a daughter and mother who find the courage to challenge a toxic man in the former’s life.

The Sandman is a fantasy drama series based on the 1989–1996 comic book written by Neil Gaiman. It stars Tom Sturridge as Dream (Sandman) who is unexpectedly captured and held prisoner for a century.

Carter is a high-octane Korean action thriller about an amnesiac agent who is thrown into the middle of a mysterious mission.

The new series starring Annu Kapoor in the lead role is about the competitive war between two coaching institutes. How this war affects a group of students and their preparation, friendship and goals is what makes the crunch of the story.

Rise of the Teenage Mutant Ninja Turtles: The Movie

When a creepy stranger arrives from the future with a threatening warning, Leo is forced to rise and lead his brothers, Raph, Donnie, and Mikey in a fight to save the world from a terrifying alien species.