OK Jaanu title track: The second song of ‘OK Jaanu’ is out and it is the title track! We just can’t get enough of it. A.R. Rahman does his magic yet again.

The second song of ‘OK Jaanu’ is out and it is the title track! Being the remake of a Tamil song created by musical maestro A.R. Rahman, the romantic and melodious track will leave you humming it long afterwards! A.R. Rahman creates magic again and proves once again that he is a real music maestro of the country. (OK Jaanu trailer)

Talking about the video, Shraddha Kapoor and Aditya Roy Kapoor share an electrifying chemistry as evident from ‘Aashiqui 2’. The video has been shot in Mumbai, capturing the popular landmarks of the city in a very fresh manner. Shraddha-Aditya’s chemistry definitely gave a strong competition to the actors Dalquer Salmaan and Nitin Menen who starred in the original Tamil version. (Humma Song From Ok Jaanu)

Although we had already heard the signature tune of ‘OK Jaanu’ in the trailer itself, the song, in general; is one of the most adorable and sweetest music of recent times. It will definitely become a love anthem for couples.

Directed by Shaad Ali of ‘Saathiya’ and ‘Bunty Aur Babli’ fame, ‘OK Jaanu’ is set to hit the theatres on January 13, 2016. The film is an official remake of Mani Ratnam’s Tamil film ‘OK Kanmani.’ 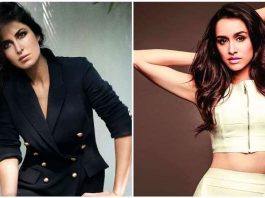 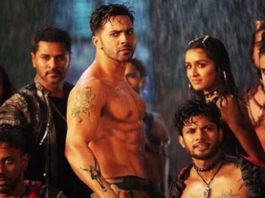