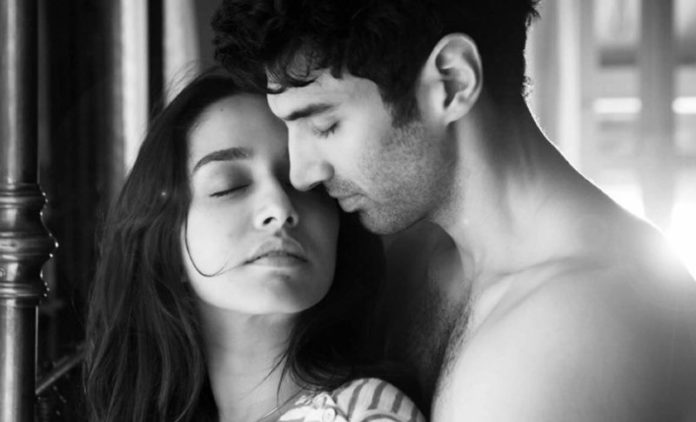 OK Jaanu Day 1 Box Office Collection: As predicted by us, Shraddha Kapoor and Aditya Roy Kapur starrer if off to an average opening at the domestic Box Office. The movie registered an occupancy of around 30% on Friday. ‘OK Jaanu’ is the first release of 2017 and it needs to be seen how the movie performs in the coming days. Generally, the movies released in the first two weeks of January fails to create any impact. Take a look at OK Jaanu 1st day collection update. (Read: Ok Jaanu Box Office Prediction) OK Jaanu is a mid-budget film. The budget of the film is around 35 Crore.The opening day collections are better than Aditya Roy Kapoor and Shraddha Kapoor’s last films Fitoor and Rock On 2. However, the opening is below par and it seems that the movie struggle in coming days. The early reports of the film are negative and we are expecting it to wrap up its Box Office journey in the first week itself.