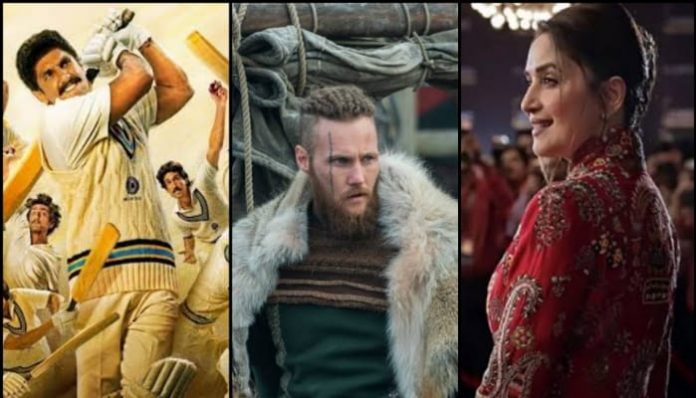 We have compiled the name of the movies and web series that are going to release on February 25 on Netflix.

It’s been a good month for entertainment lovers as a lot of exciting stuff has already arrived on OTT platforms. If you are looking for more, fret not. The fourth and last weekend of February will see some exciting content coming your way.

The first of three seasons of the historical spin-off series to Vikings. This series starts a century after the original series and tells the tales of some of the best-known Norsemen in history.

Netflix has been churning a lot of Korean content since the historic success of Squid Game. The new Korean crime drama Juvenile Justice follows a notorious judge who is known for his hate for adolescents, gets appointed as judge of a juvenile court.

Portuguese comedy series about a thirty-year-old travelling back to age 15 and starting interfering in others’ lives — until she realizes the only life that needs fixing is her own.

The French thriller movie follows a corrupt cop who after going to extremes to cover up an accident, starts receiving threats from a mysterious witness.

So, which movie or show has got you excited? Share your views with us in the comments section.