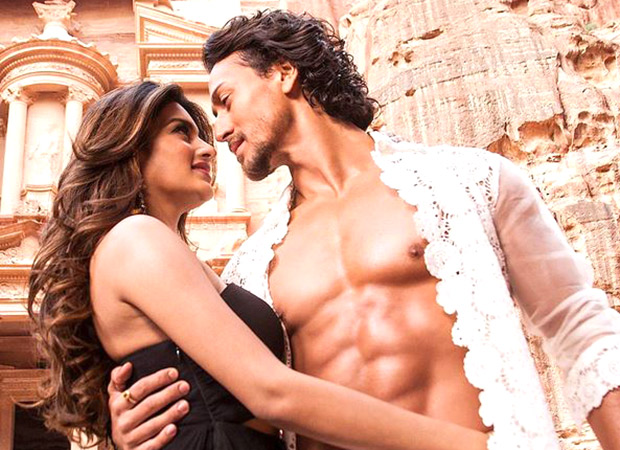 From Tiger Shroff to Nawazudding Siddiqui, here are 5 reasons why we think Munna Michael will be a hit at the box office.

Come Friday, it will be the release of ‘Munna Michael’. Good trailer, exciting star cast, peppy songs and a huge banner movie. Will this movie make it big at the box office? We think so! Here are the 5 reasons why we think Munna Michael will be a hit:

Tiger has a proven track record of hit films except for ‘A Flying Jatt’. ‘Heropanti and Baaghi’ were a hit and helped him establish as a prominent actor in B-town. Moreover, he has a huge female fandom along with guys who are constantly building their body like him.

We have seen him various roles but in ‘Munna Michael’ he will actually dance! The ‘Gangs of Wasseypur’ actor will be seen dancing alongside Tiger Shroff in the movie. Remember his entry scene in Raees? Nawazuddin’s Michael Jackson act got more cheers and whistles than perhaps even Shah Rukh Khan’s entry in the film. So looking forward to this.

The former beauty pageant and Miss Diva finalist will mark her debut in Bollywood with this movie. Stunning chemistry with Tiger Shroff and her dancing skills are just other reasons why we believe the audience will love ‘Munna Michael’.

This is Tiger Shroff’s third collaboration with director Sabir Khan after ‘Heropanti’ and ‘Baaghi’. Moreover, ‘Baaghi 2’ is already in the pre-production stage. The hit combo will hopefully work again at the box office with ‘Munna Michael’.

As the name of the movie goes, Tiger Shroff is a huge Michael Jackson fan in real-life too and will be seen performing the famous dance steps of MJ.  In a dance-based film which pays tribute to his idol, fans can rest assured that Tiger will put his best foot forward. Newbie Nidhhi Agerwal seems to also have some smooth moves on the dance floor, judging by the trailer. It would be a treat to watch Tiger, Niddhi and Nawazuddin try to match up to the King of Pop.

Though the makers have not released any statement, it is estimated that the movie has been made on a budget of around 50 crores including the promotion and advertising cost. This means that the movie will be a hit at the box office if it manages to cross 70 crores mark. Considering the current buzz, it seems that Munna Michael will easily cross this target.

Do you agree with us? Share your views with us in the comments section. Also, predict the first day collection of Munna Michael.

These 10 Bollywood Actors Had Completely Different Careers Before Acting