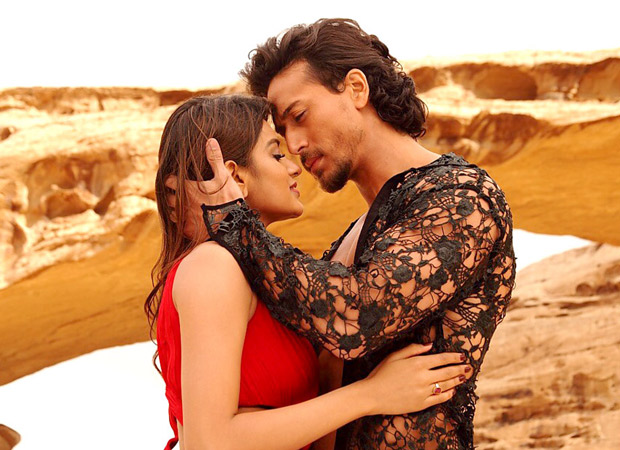 While everyone was expecting Munna Michael to put up good numbers at the box office, the movie falls flat on its second day. The opening day was not good and a drop on the second day has certainly sealed the fate of the movie. After an average opening day with the collection of 6.65 crores, Munna Michael earned 6.15 crores on Saturday. The total collection of the movie after two days stands at 12.8 crores.

Munna Michael is Tiger Shroff and Sabbir Khan’s third film after Heropanti and Baaghi. The expectations were big from Munna Michael as both movies were big hits at the box office. The pre-release buzz of the movie was good but it seems that the audience is not satisfied with the overall project. Sabbir Khan and Tiger Shroff has messed up things and even the presence of Nawaz failed to save the film.

Munna Michael has faced tough competition from Lipstick Under My Burkha and Christopher Nolan’s Dunkirk. Both movies witnessed good growth on Saturday.

With the release of Mubarakan and Indu Sarkar next week, there will a huge churn in the number of screens. Made on a budget of 40 crores, Munna Michael needs to earn 55 crores to be in a safe zone. With the current trend, it seems impossible for the movie to cross even 35 crores. The only hope for the movie is to hold on weekdays, which is a daunting task with poor reviews and word of mouth.

Munna Michael is Tiger’s second failure in a row. His last film ‘A Flying Jatt’ also bombed at the box office. His upcoming movies include some big names like Student Of The Year 2, Rocky Remake and Baaghi 2.