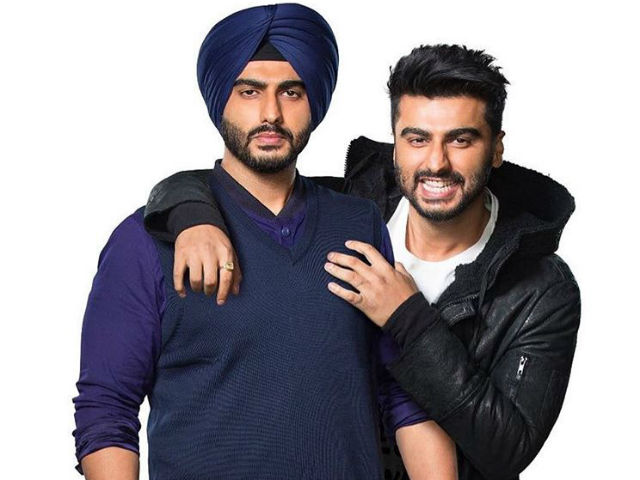 Mubarakan 3rd Day Box Office Collection: After an average opening day with the collection of 5.25 crores, Anil Kapoor and Arjun Kapoor starrer Mubarakan recorded superb growth over the first weekend. Directed by Anees Bazmee, the movie has received good reviews from critics and positive word of mouth from the audience. These factors have provided the much-required boost to the film’s collections. Mubarakan witnessed good growth on Saturday and Sunday to end the opening weekend on a positive note. Let’s have a look at the third day and first-weekend box office report of the movie. The biggest issue with the film is the lack of star value. Despite being a good movie, it hasn’t been able to grab footfalls as the star cast is weak. Has it been a big superstar like Akshay, the same movie would have earned 40+ crores in the first weekend.

Made on a budget of 70 crores, Mubarakan needs to earn 70 crores to be called a hit at the box office. The movie has already recovered 38 crores through music, satellite and digital rights.

Despite good growth over the weekend, the collections are low as the movie has just one week to show its potential at the box office. From next week, the major chunk of screens will be allocated to Shah Rukh Khan’s Jab Harry Met Sejal. Mubarakan needs to hold very well on weekdays in order to have any chance at the box office.