From Baazigar to Kaante, here is the list of the most amazing Hollywood remakes in Bollywood. Which of these is your most favourite?

Bollywood movies are often copied from foreign films and our filmmakers try to hide the fact that their movies are indeed adapted or inspired. But sometimes it is almost impossible to hide this fact. We present the list of 7 most amazing Hollywood remakes in Bollywood- 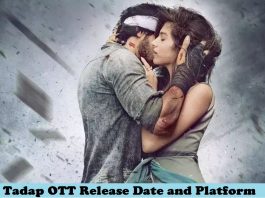 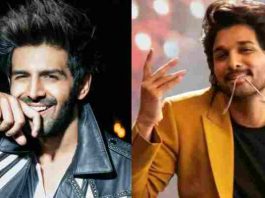 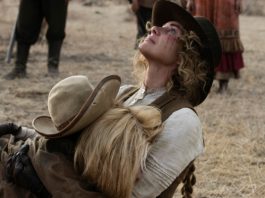