Lucifer Season 5: From release date to star cast, everything you need to know about the future of devil drama series Lucifer.

Lucifer is coming back to Netflix for season 5. Another big news for the fans is that it may not be the final season of the series. From its release date, plot, star cast, here is everything you need to know about Lucifer season 5.

Netflix’s revived Lucifer for season 5 following a huge fan campaign on social media, after its fourth season coming to an emotional end. Netflix picked the show from FOX who cancelled the series after three seasons. The fourth season of Netflix was a huge hit. Now, the fans are super excited for season 5.

Has Lucifer been renewed for season 5?

On May 7th, 2019, the official Twitter handle of the show announced the fifth season. The tweet suggests that the show will come to an end with this season.

thanks to the lucifans, #lucifer's story will come to an end the way it should: the fifth and final season is coming to @netflix. pic.twitter.com/EvknS5AVHK

In a statement to Hollywood Reporter, Netflix said, “We are thrilled that Lucifer fans around the world have embraced this series on Netflix, and we can’t wait to give them the big finish they’ve all been waiting for.”

Tweets from cast members also confirmed that season 5 will be coming soon and it will be the final season.

Tom Ellis and Lauren German would reprise their roles as Lucifer Morningstar and Detective Chloe Decker. Lucifer casts Dennis Haysbert as the great Almighty and Lucifer’s previous boss. Other probable members of the star cast are:

Read: The Boys season 2 release date and other details

When Will Lucifer Season 5 Release?

Season 5 was expected to make its way in Spring or Summer of 2020. However, due to the widespread corona pandemic, Netflix stopped the production of all its show. Lucifer season 5 will have 2 parts of 8 episodes each.

As per the reports we have, all 16 episodes have been written and the shooting till episode 15 had been finished. The production was preparing for 16th episode when the lockdown was announced. Due to lockdown, the post-production work has also stopped.

We can expect the first part (8 episodes) to release in late 2020. However, it all depends on the pandemic situation which is getting worse day by day.

Will there be Lucifer season 6?

Till the start of 2020, it was believed that season 5 will be the final season. However, rumours are rife that there might be yet another season of Lucifer. In February 2020, TVLine has reported that there have been ongoing talks between Netflix and Warner Bros. to keep Lucifer going beyond the fifth season.

Though there is no official announcement, we might get one after the release of season 5. Even if the show is renewed for the sixth season, it won’t be releasing anytime soon.

Where can I watch the previous seasons of Lucifer? 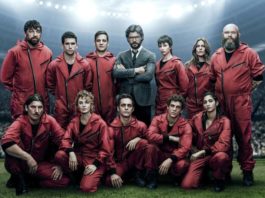 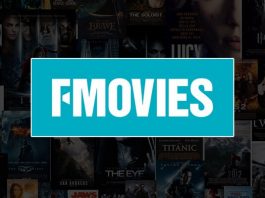 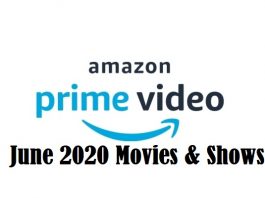 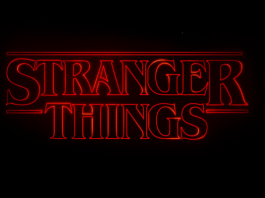 Stranger Things Season 4: Release Date, Cast, Plot and Everything We... 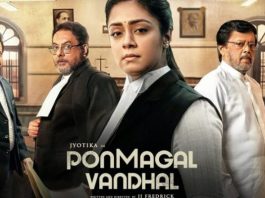