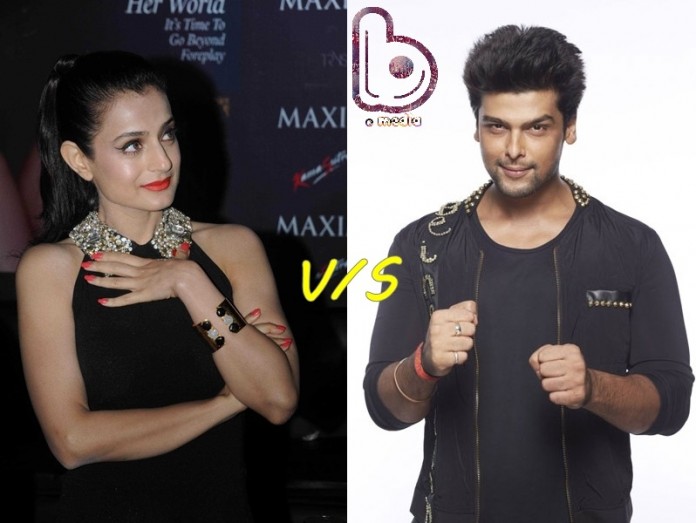 After facing a lot of criticism for his Tweet about Ameesha Patel and the further Twitter spat, Kushal Tandon has finally come up with a justification. Here’s what he has to say-

Here’s how people are reacting to his response-

@KushalT2803 @ameesha_patel As far as personal remarks r concerned u urself invited them!Have any idea how disgraceful was all this for her?

What do you guys think?