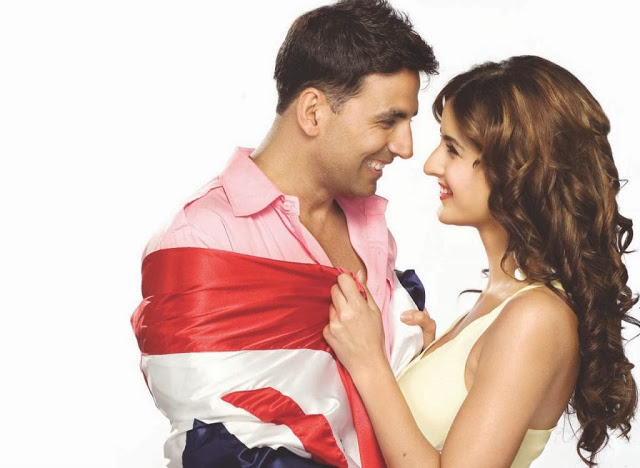 This is a good news for all Akshay Kumar and Katrina Kaif fans out there. The beautiful on-screen couple may reunite for Salman Khan’s next film. The film in question is a joint production of Salman Khan and Karan Johar. The movie will be directed by Anurag Singh who has directed super hit Punjabi movies like Jatt and Juliet series and Punjab 1984.

The reports are abuzz that Salman and Anurag are keen to take Katrina on board which also stars Diljit Dosanjh. Reports also suggest that Katrina is keen to work with big superstars now as her movies with young actors like Aditya Roy Kapoor (Fitoor) and Sidharth Malhotra (Baar Baar Dekho) failed terribly at the box office.

Katrina Kaif and Akshay Kumar have worked together in blockbuster movies like Namastey London, Singh is Kingg and Welcome. Both of them share superb chemistry and we are assured that their fans would be hoping for their reunion on the big screen.

On the work front, Akshay Kumar is currently shooting for R. Balki’s Padman. The movie stars Sonam Kapoor and Radhika Apte opposite him. Katrina is shooting for the sequel of Ek Tha Tiger titled Tiger Zinda Hai. Starring Salman Khan opposite her, the movie is slated for release on 22 Dec 2017.