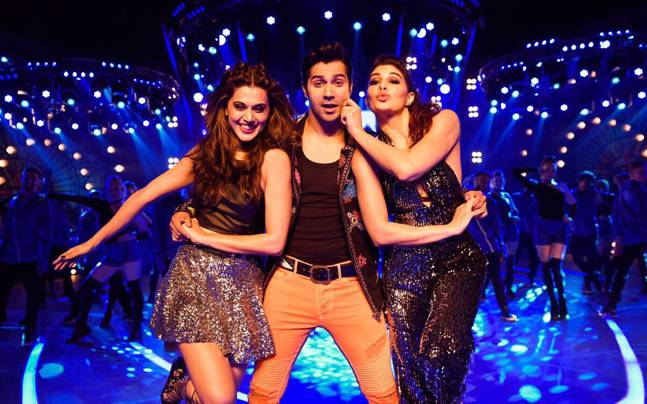 Judwaa 2 is one such movie which is driving on factors like good release date, tremendous pre-release buzz and youthful star cast. Varun Dhawan is the most bankable young actor and Judwaa 2 has just sealed this fact. It is his ninth consecutive hit in a row since his debut in 2012. No other Bollywood actor has achieved this feat. Judwaa 2 is running like a riot in almost all parts of the country. The audience is coming in big numbers as tomorrow is a national holiday. As per the reports coming, the movie recorded around 60% occupancy till the noon shows. In the evening shows, the movie saw some drop due to India Vs Australia cricket match. However, it still ends the day on a solid note.

The first weekend box office collection of Judwaa 2 will be fourth highest of 2017 after Bahubali 2, Tubelight and Raees. It will be the highest opening weekend grosser for Varun Dhawan. With big Monday holiday still left, the movie is well on its way to cross 100 Crore mark. Note: What are your views on Judwaa 2 3rd day collection? Please bookmark this page as we will update it with the official collections.