Bollywood hunk John Abraham is known to be a very humble, low-profile and down-to-earth person. He always behaves his best with the best. However, after the Force 2 Trailer launch in Mumbai yesterday, as the hunky star tried to exit from the back door, a mob of fans approached him and in that process, a fan grabbed John by his t-shirt and pulled him in a for a selfie. Reports surfaced that John lost his cool and slapped the fan. That’s not all, John even threatened a photographer from the media to not click his pics.

However, the hunky star’s official spokesperson said in a statement today that John didn’t slap any fan.”The episode has been blown out of proportion. John would never hurt a fan intentionally. The fan even met John at his residence to apologize to him for his irresponsible behavior.”

So, John Abraham denies slapping his fan. But what do you think about this? 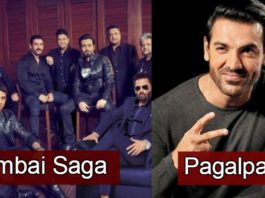 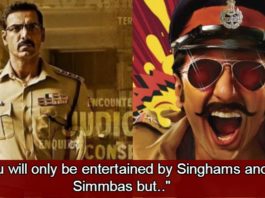 John Abraham Makes A Big Statement On The Singhams & Simmbas...